Among them, "Fanshen Station" has become a check-in point for Internet celebrities, and many netizens check-in videos have become popular, hoping to "turn over the salted fish" after taking the bus here! 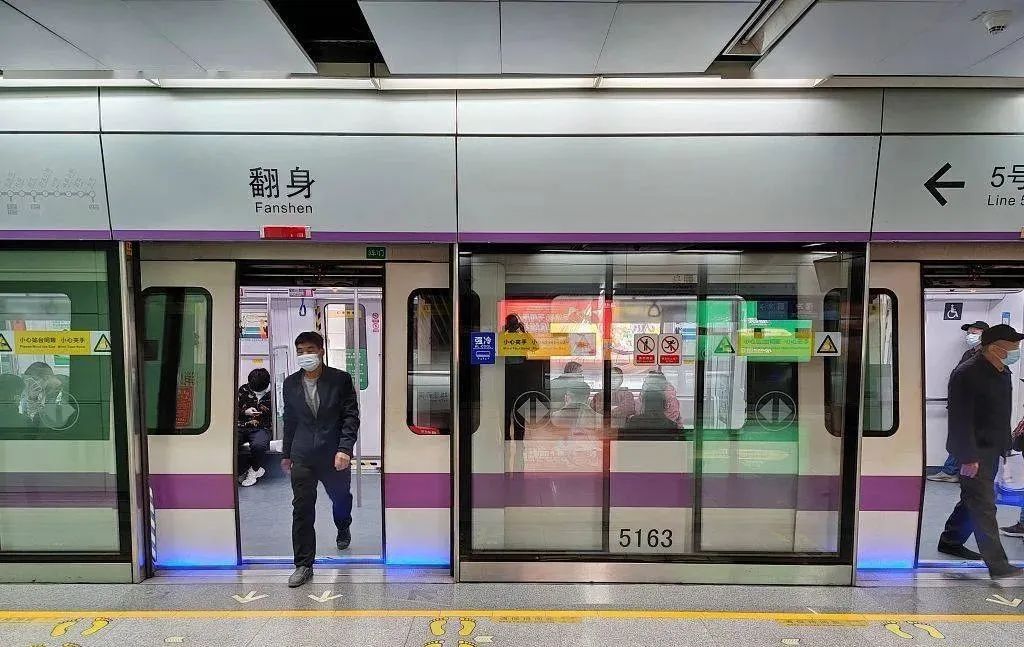 The first phase of Kunming Rail Transit Line 6 was opened on June 28, 2012 (Eastern Bus Station to Airport Central Station). It is the first subway line in Kunming. 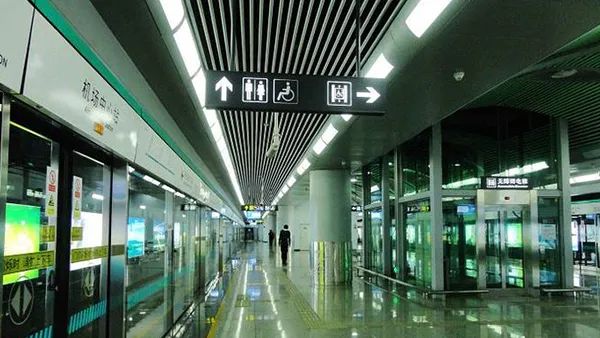 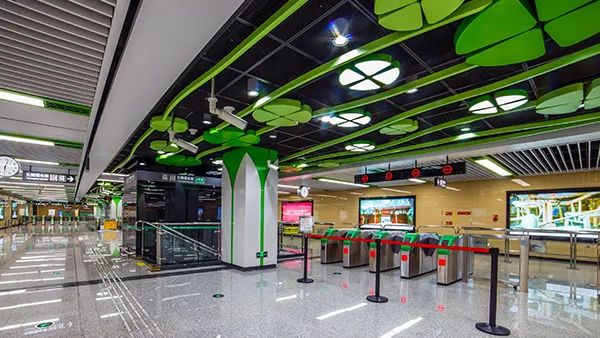