The history of pipeline

Pipeline is an old and young way of transportation. In the long river of human history, many civilizations have developed the method of pipeline transportation of drinking water and irrigation water. Drilling stone, wood, clay and lead are common materials for the first piping system.

The earliest record of using pipes came from Egyptians, who made the first metal pipe with copper around 3000 BC. The inner bathroom and irrigation pipe system of ancient Egyptian pyramids used copper pipes. As early as 2500 BC, Chinese people used bamboo pipes to deliver water. Later, they invented bamboo pipes to deliver natural gas and brine in Central Sichuan Province, which promoted the development of well salt industry. 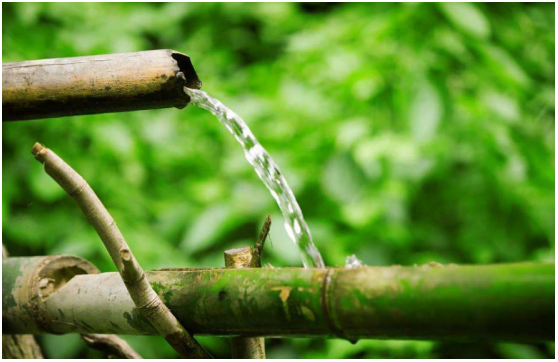 Around 1000 BC, the Greeks were the first Europeans to develop pipelines. They use burnt clay, hollowed out stone, and sometimes bronze. The early aqueducts developed by the Romans and Persians, though not entirely pipes, were still advanced forms of major fluid transport. These stone pipes use gravity to bring a steady stream of water to the city, providing water for bathrooms, fountains and private homes.

In the first century A.D., the first lead and clay pipes were made in Rome, Europe. European people do not want to meet the demand of drinking water transportation. Tap water is not common and there is no real pipeline. But after the middle ages, the development of water and sanitation was in sewage and drainage. It's just a gutter in the street, or some covered tunnel built without thinking to the river. In 1584, a water supply system was installed in Plymouth, England. The water was delivered to the town free of charge and stored in a reservoir for public use. Oxford also built a covered ditch to deliver the spring water to a 20000 gallon water tank for public use. 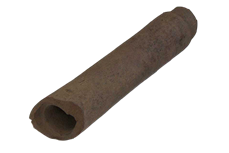 The first waterworks was built in Boston in 1652 with hollow logs. In the western part of the United States, mahogany is often used for pipeline construction. In fact, it is more popular than metal because its characteristics protect it from weathering, acid, insects, fungi, and, most importantly, corrosion. 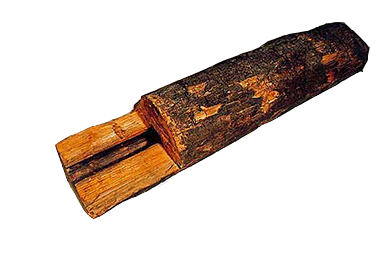 Modern suppliers of galvanized pipes appeared in the 19th century. In 1815, William Murdock installed a coal-fired light system for the whole city of London with an abandoned gun. When he needed more metal pipes, innovators gathered to develop new ways to make pipes. From this point of view in history, the production efficiency of galvanized pipe suppliers has been increasing, and the steel pipe price has also begun to decline. 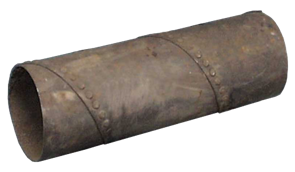 Modern pipeline transportation began in the middle of the 19th century. The first crude oil pipeline was built in Pennsylvania in 1865, and the first seamless steel pipe plant was built in 1895. Bicycle manufacturing, automobile manufacturing and the discovery of large oil reserves have increased the demand for steel pipes. From 1858 to 1900, at least two million feet of steel pipes were installed. Steelmakers around the world compete for business by setting competitive steel pipe prices and implementing better methods to make more efficient steel pipes. Steel is now the most commonly used pipe material and also the most commonly used material in the world.

Around 1900, the French made galvanized steel pipes, which were easy to rust and grow bacteria. By 1960, galvanized steel pipes were gradually eliminated in developed countries. In the 1940s, copper pipe became the most commonly used water supply pipe in developed countries. At the same time, plastic pipe, stainless steel pipe, ductile iron pipe began to appear and apply, and the pipe materials are diversified. It is precisely after this stage that the stainless steel pipe, with its absolute advantage in material, was produced and applied in large quantities in Europe and America in the 1950s and 1960s. 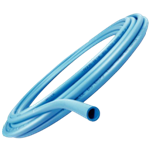 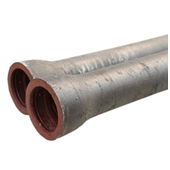 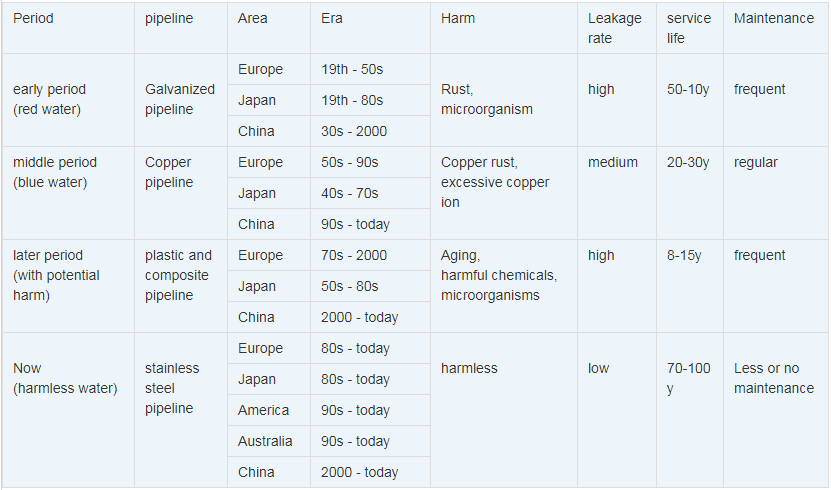